A loop route starting in Valverde

On this route, the terrain varies depending on the stretch, whether it is on road or track, and it goes from the centre to the western tip. The route leaves the capital city of El Hierro, Valverde, in the northeast of the island. It follows the same route as that taken every four years for the Bajada de la Virgen de los Reyes (Descent of the Virgin of Kings) – the most popular local festivity. It passes the slopes of El Julan, from El Golfo Valley down to the sea.

By bike to the best views

The track goes as far as La Dehesa in Sabinosa, where we find the Bascos viewpoint and from there we can see the Frontera Valley. The surrounding area is full of juniper trees, which have been twisted by the wind and have become a symbol of the island. Just when you make out Orchilla Lighthouse in the distance, you will have been cycling for 78 kilometres. 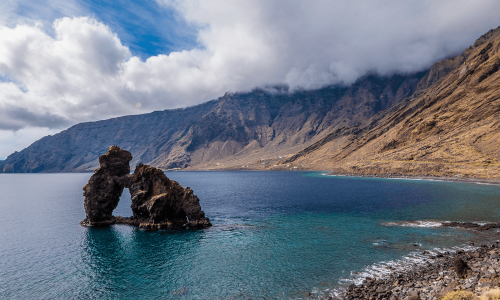 This route by car shows El Hierro with all its variety and also allows us to see first-hand why Mar de las Calmas is known as a refuge of peace.
read more 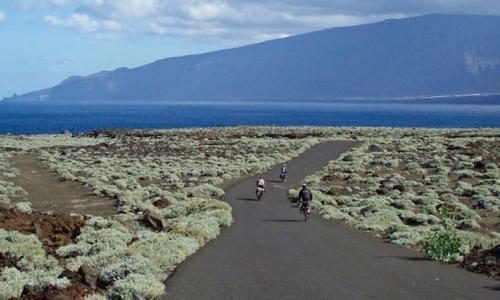 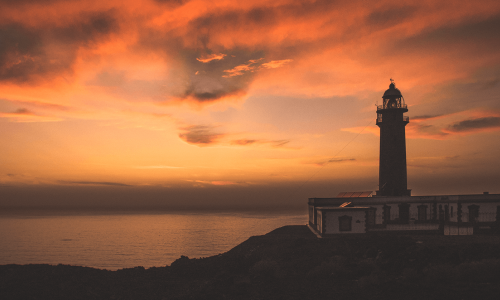 El Hierro is amazing with its distinct microclimates and love of traditions. This route around the north of the island shows us half the island in one day.
read more
Hit enter to search or ESC to close