The island with soul

The island of El Hierro is also known in Spanish as the “Meridian Island” because it was considered the westernmost point of the known world for many centuries. The astronomer and astrologist Ptolemy was attributed with having located the prime meridian at Punta de Orchilla, until it was moved to its current location of Greenwhich in 1884.

The island of El Hierro is all sharp, rocky cliffs hiding natural pools and ponds. The black volcanic earth that covers it increases the sensation of mysterious remoteness, of being the edge of civilisation – which it was until the discovery of America.

This geographical location, this orography and this sparse population make the island of El Hierro a magical place. A unique journey – ideal for finding yourself. 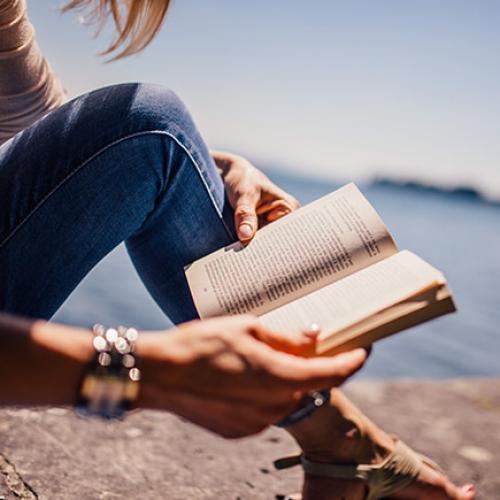 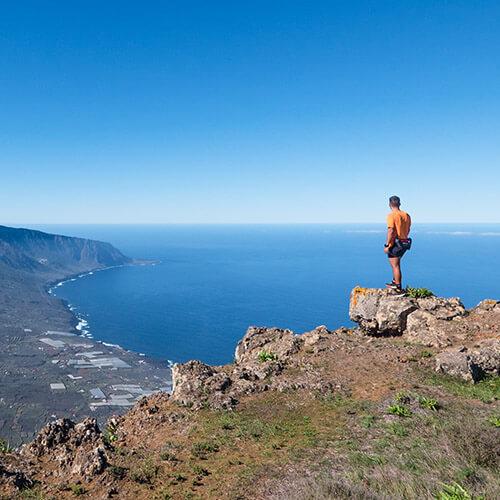 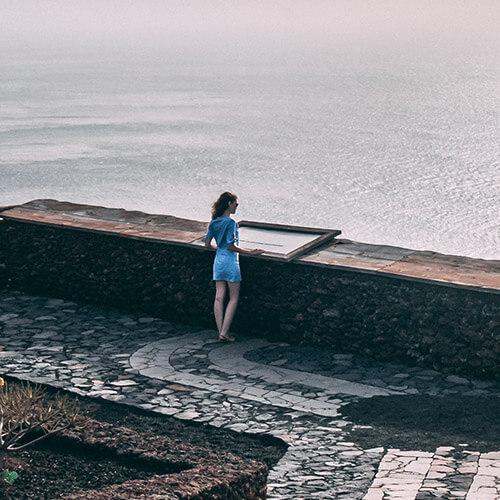 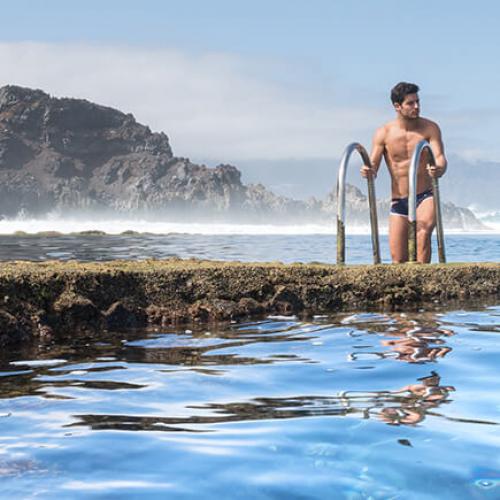 The magic at the end of the world

The beautiful, little island—a geological micro cosmos where 58% of the surface area is officially protected—will captivate you through the contrast of its volcanic earth, such as Lajiales in La Restinga, the green of its dense forests, such as La Llanía, the transparency of the water at its Mar de Las Calmas marine reserve in La Restinga and, lastly, the calm lifestyle of its inhabitants.

In the extensive unpopulated areas of Nisdafe or Sabinar, you will only be awakened from your daydreams by the whispering breeze or birds singing…

Sunrises and sunsets that will recharge your energy as you simply gaze at the sea. You will experience intense emotions, even in the perfect solitude of the nature areas. Clean skies, pure air.

Fable and legend. The only water on El Hierro came from El Garoé. A huge lime tree, big enough to supply the ancient settlers—bimbaches or bimpapes—who called it a Holy Tree, because it was the only source of this priceless element anywhere on the island.

A place that combines the best of the past and the future. Now a symbol of sustainability, it is self-sufficient and uses 100% renewable energy.

An island that is always different, but always has soul.