The healing waters of El Hierro

With its mineral-medicinal waters, the Pozo de la Salud is a point of reference on the island of El Hierro. You reach it along a road through El Golfo Valley. Near the town of Sabinosa, its waters have been considered since the 19th century to have healing properties. The well was made due to the lack of water on the island and the benefits of drinking its water were discovered soon afterwards. Big bottles of it were even exported to Cuba and Puerto Rico.

Enjoy its properties at the Pozo de la Salud Spa

Since 1949, its water has been considered an Asset for Public Use on account of its properties. You can bathe in this water at the Pozo de la Salud Spa, where you can go for digestive, dermatological and rheumatic problems. You can also visit the old well with its original stones. 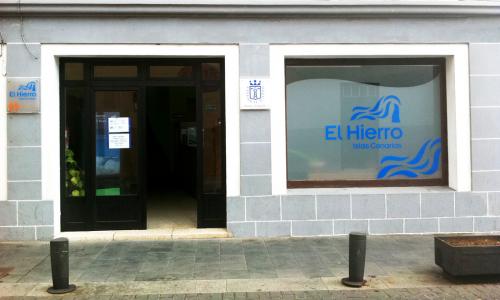 The tourist information office is inValverde, the capital of the island of El Hierro.
read more 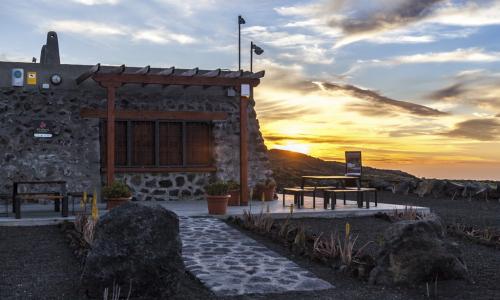 The Centre has two different buildings connected by an interpretative path in a volcanic field.
read more 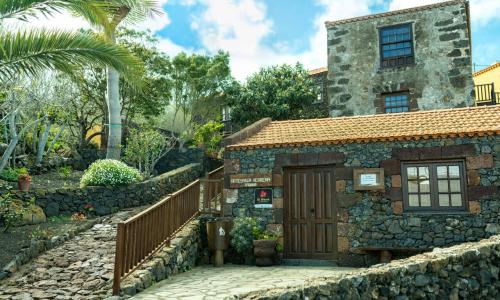 In order to vitalise and promote the production of arts and craft on the island, the centre has a shop where you can buy all kinds of products.
read more
Hit enter to search or ESC to close