A trail with lots of ups and downs

From the start at the Candelaria Church to the end at the Caridad Shrine, the Camino de Jinama has many elevation variances. A trekking route between the municipalities of Valverde and La Frontera in the north of the island of El Hierro. It has two differentiated stretches, the first climbs the cliff and is—therefore—steeper, and the second is flatter and crosses a meadow.

A path that was used for “moves”

Camino de Jinama runs mostly through Frontera Rural Park, is 3.4 kilometres long and has an elevation variance of 815 metres. It used to be the route used by inland inhabitants to reach El Golfo. These "moves" were taken twice a year: one in summer and one in winter. It is noteworthy on account of its geological value and its botanical interest because of the flora that characterises it. 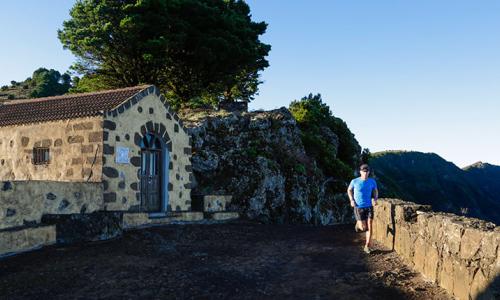 It starts with a long, difficult ascent from Frontera and is famous for the climb to Jinama.
read more 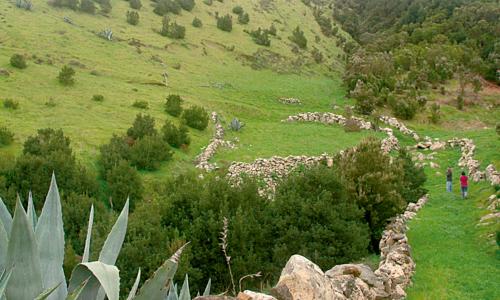 Round hike some 14 kilometres long, leaving from San Andrés and heading for El Mocanal, Valverde then back coinciding in part with the path known as El Camino de La Virgen.
read more 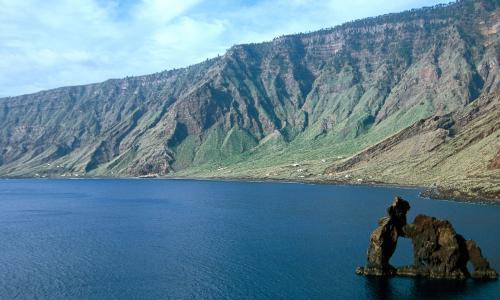 This is a local bridle path that is approximately 1.8 kilometres long and allows you views over the only white sandy beach on the island.
read more
Hit enter to search or ESC to close