The capital city of El Hierro is inland

It is the only municipality on the island that is not next to the sea and it is located in the northeast. Valverde is the administrative and religious capital of El Hierro. At the end of the 15th century and the start of the conquest of the Canary Islands, the city belonged to the estate of the Counts of La Gomera and it remained so until the 19th century, when it acquired political emancipation. A place where the original Canary Islands architecture was ruined by a big fire in 1899.

Strolling around Valverde, we can see a series of buildings and sculptures made after the 18th century. We can visit the Church of Santa María de la Concepción, which contains a statue of Christ at the Column and a statue of the Virgin, and the Town Hall, which is directly opposite it and built following the typical Canary Islands design. In spite of the city being further inland, the natural pools at Tamaduste are very close by. 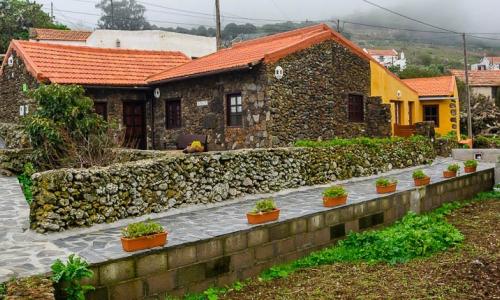 The smallest village on the island of El Hierro is Tiñor, located in the northeast.
read more 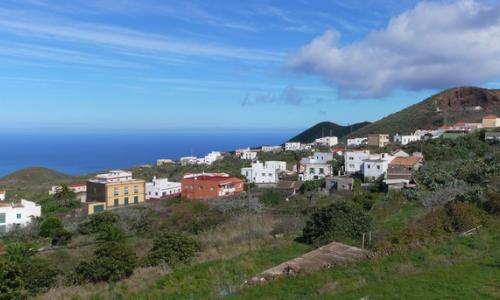 This is the most densely populated small town on the north side of the island. The church dates back to the XVth century and is devoted to St. Peter.
read more 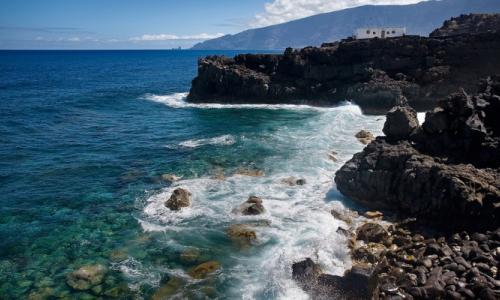 This is a village in the municipality of La Frontera, considered the westernmost point in Spain.
read more
Hit enter to search or ESC to close