El Hierro is the first self-sufficient island. An island where the trade winds are the main source of energy... and life. An example of sustainability in the archipelago of the Canary Islands – and in the world!

Declared a UNESCO “World Biosphere Reserve and Geopark”, El Hierro is proud to say that the energy it uses is 100% renewable. This does not only mean that more respect is given to the environment, reducing CO2 emissions, but also that the islanders save tonnes of fuel a year.

The island has had a sustainable development plan since 1996 to guarantee an improved level and quality of life for the population and conservation of the nature areas.

El Hierro has unique geological and natural heritage, characterised by its landscapes and its volcanic origins. A well-loved and well-maintained place where the inhabitants ensure it remains unique and clean. 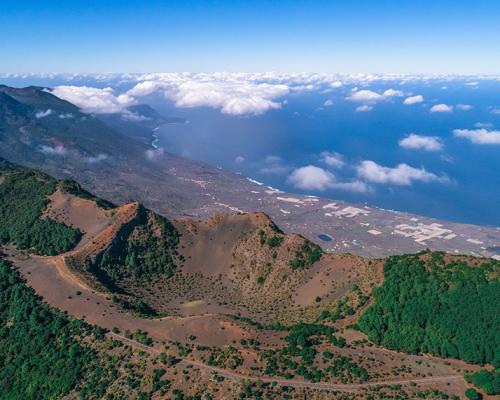 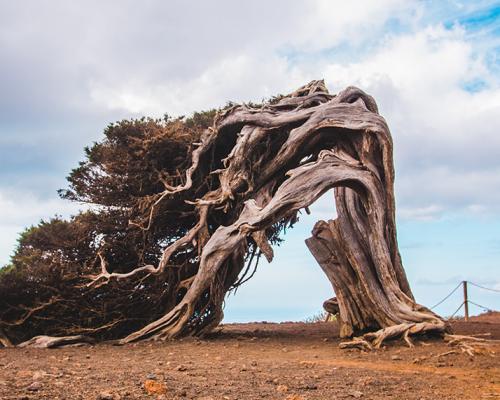 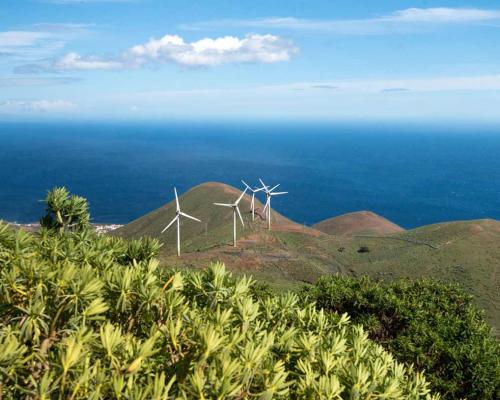 Energy on the sustainable island

Renewable energy is obtained from inexhaustible natural resources such as wind or waterfalls. That is why El Hierro uses a combination of hydro and wind energy at the Gorona del Viento Power Plant, which opened in 2014. A process that supplies the island's nearly 10,000 inhabitants.

The first milestone was when it used 100% renewable energy for the first time, for 4 hours, on 9 August 2015. Later, on 25 January 2018 and for 18 consecutive days, the El Hierro power plant managed to supply all of the island's demand for electricity. Since then, the world has watched how the little island in the Atlantic may set an example in sustainability, showing that renewable energies are a viable energy solution for millions of people living in isolated territories around the world.

Energy that is not only tangible and usable but that is also felt in the force of the sea as it crashes against the cliffs and in the trade winds that brush the ancient sabina trees.

A greener future is becoming more and more possible and El Hierro is the first island to help make this world a better place in this regard.